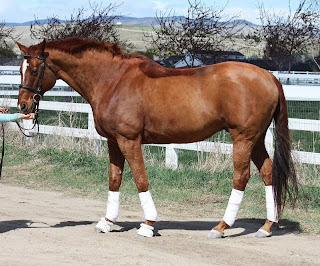 A 1995 model OTTB (pedigree here) came to me in the early spring of 2012. He was the right horse at the right time--packing me over little fences until I could do it without freezing in the fetal position and wanting to die. We jumped. We trail rode. We galloped. We played. We showed. We won. 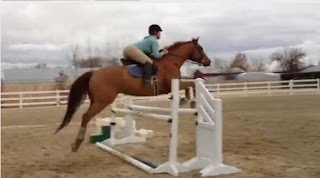 The more confident I became, the harder he tried and the more he asked of me. We topped out in 2012 by beasting 3'3" oxers and winning our last horse trial. We made big plans for the competitive season in 2013. 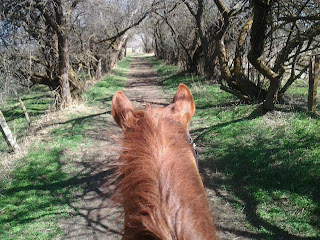 For no identifiable reason, my beloved Cuna started out slow in 2013 and went downhill from there. After several months of a persistent mystery lameness that left his team scratching their heads, Cuna spent some quality time out in a field. 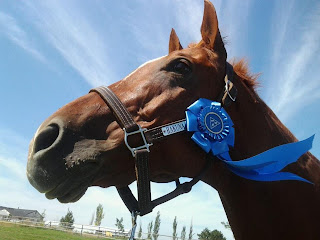 I wanted to bring him back and dominate the local circuit again, but his happiness and health were more important to me than any ribbon at any show (even a neck ribbon).

After a few months of relative peace, Cuna started another downward spiral. When it was obvious that he wasn' going to be able to recover, I made the decision to let him go on 1/16/14. 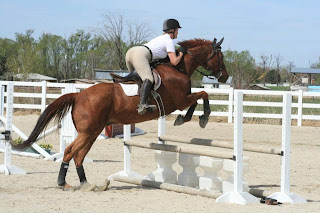 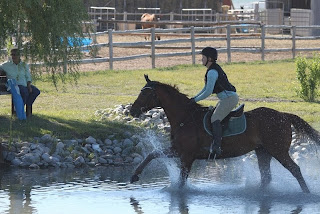 Eventing in Color - In Honor of Cuna