Now Far Ahead the Road Has Gone

What to say about the little bay horse that walked into my life four years ago and rocked it to it's very foundation? 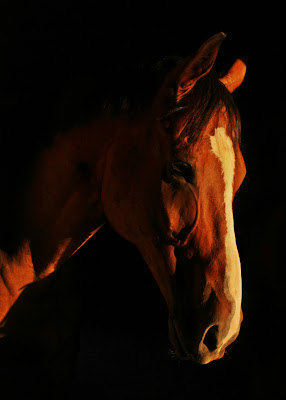 Absolute Courage, they called him.

And that is what he's been to me. My rock when I lost Cuna. My reason for standing up for myself. My impetus to try and change and grow and learn.

Courage a million times over. 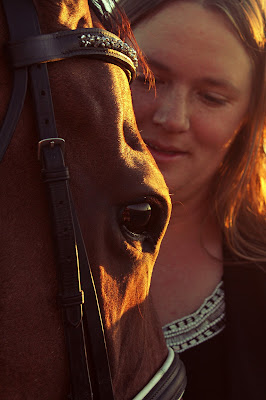 He took me on an unforgettable adventure.

He's made me the best version of myself.

And now, he's going to be Courage to someone else. 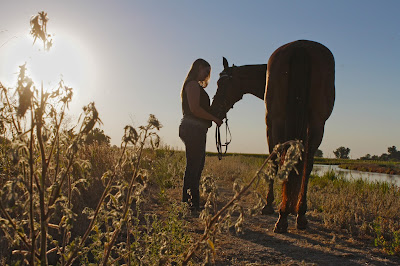 Farewell, my friend.
Posted by SprinklerBandit at 7:00 AM