I try not to write too many downer posts in a row, but I balance that with being honest. Here's honest:

Last Wednesday, Courage threw his shoe. No big deal--call the farrier. Find out that he's leaving town and won't be back until mid next week.

I'd just call another farrier, but I didn't have the shoe and since he's due for all four anyways, I don't really want to pay someone else to put one on and make more holes in his foot.

Which means we missed both our lesson and our potential first show.

But all that is less important when my check engine light comes on in my admittedly very old car. I take it to my mechanic, who tells me it's not worth fixing. Unless I am just really attached to my 1989 Dodge Omni, it's time to move on.

Of course, saving for a new car is in the budget for this year, but buying one in April is not. He figured out a way to jerry rig it and buy me some time, but it costs that much more.

And then I lose my debit card.

And the dentist is coming out to do teeth today, which Courage really needs.

And the farrier tomorrow, because I don't want his feet to fall apart.

So anyways. I realize that I'm lucky. I and those I care about are physically well. I have the ability to pick up more work and make more money.

I'm just tired and stressed out and overwhelmed and sadder than I thought I would be about waving goodbye to my dreams for this show season.

I guess after last year sucked all the joy out of life, I was hoping that this year would redeem it. 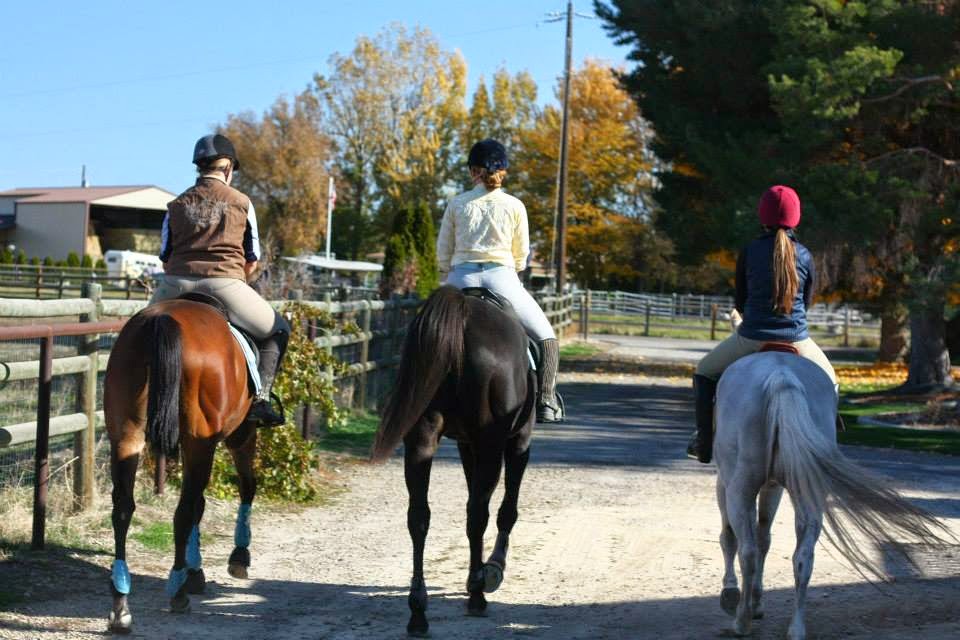 And yes, absolutely I realize I sound like a spoiled, whining first world constituent who needs to get over herself. And I will.

I'll train hard and have fun and do (inexpensive/free) stuff with my friends. It'll still be a good year, just not the one I was hoping for.

Posted by SprinklerBandit at 9:23 AM