In my early days with Cuna, I made a comment about just how amazing he was, and one of my favorite eventing blogs, Team Flying Solo, responded, "Now you're starting to understand Mad Solo Love."

What she meant was that crazy, all-consuming passion for an animal because of the incredible amount of trust the two of you have been able to develop. It seems almost silly, but the once you experience it, you know what I'm talking about.

Due to my Cuna fixation, I've noticed a trend among bloggers who have what seems like the same horse that I do. They're big, red, touchy, and OTTBs (and one QH). They aren't easy. They aren't everyone's ride. They wouldn't necessarily effect another rider the same way they do their own. Without further ado, I give you: THE CUNAS.

The original, the one that started it all:

I suspect all of you know him, but he's an opinionated red QH gelding who exceeded everyone's expectations and took the Team up the training level eventing.

He isn't an OTTB, but he's an exceptional guy. Full of sass, ready to work, and just the right horse for his owner.

She coined the term, "Mad Solo Love," which I interpret as "Mad Cuna Love". He's red. He's tough. He's everything an event horse could ever be. 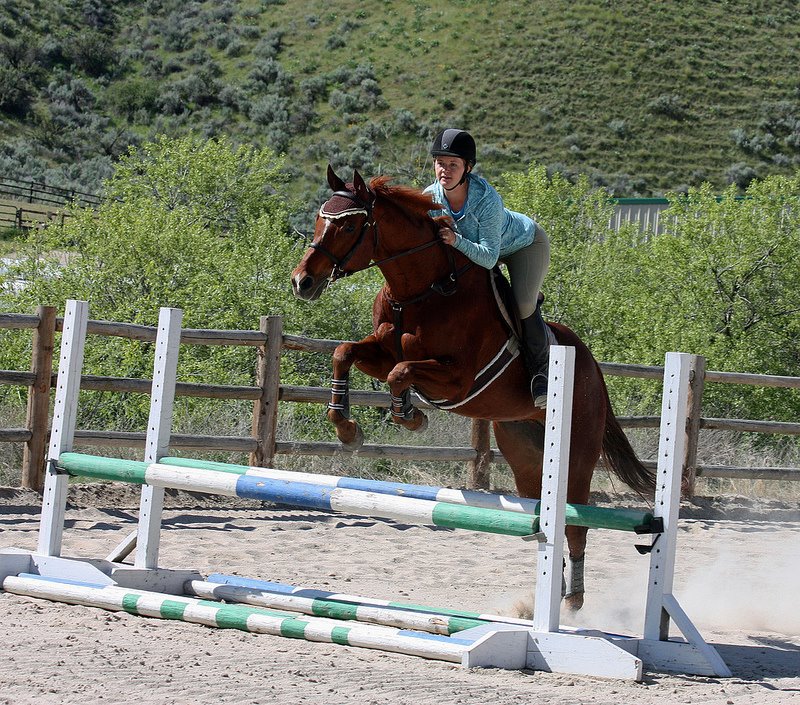 That brings us to Cuna, logically.

You've all watched Cuna teach me the ways of a jumping rider. He took me from cross rails to our present awesome all by just being himself, day in and day out.

He's by turns goofy and noble, gentle and swashbuckling.

He's big, he's red, he doesn't bend, he hates dressage, and I think he is the best horse ever. 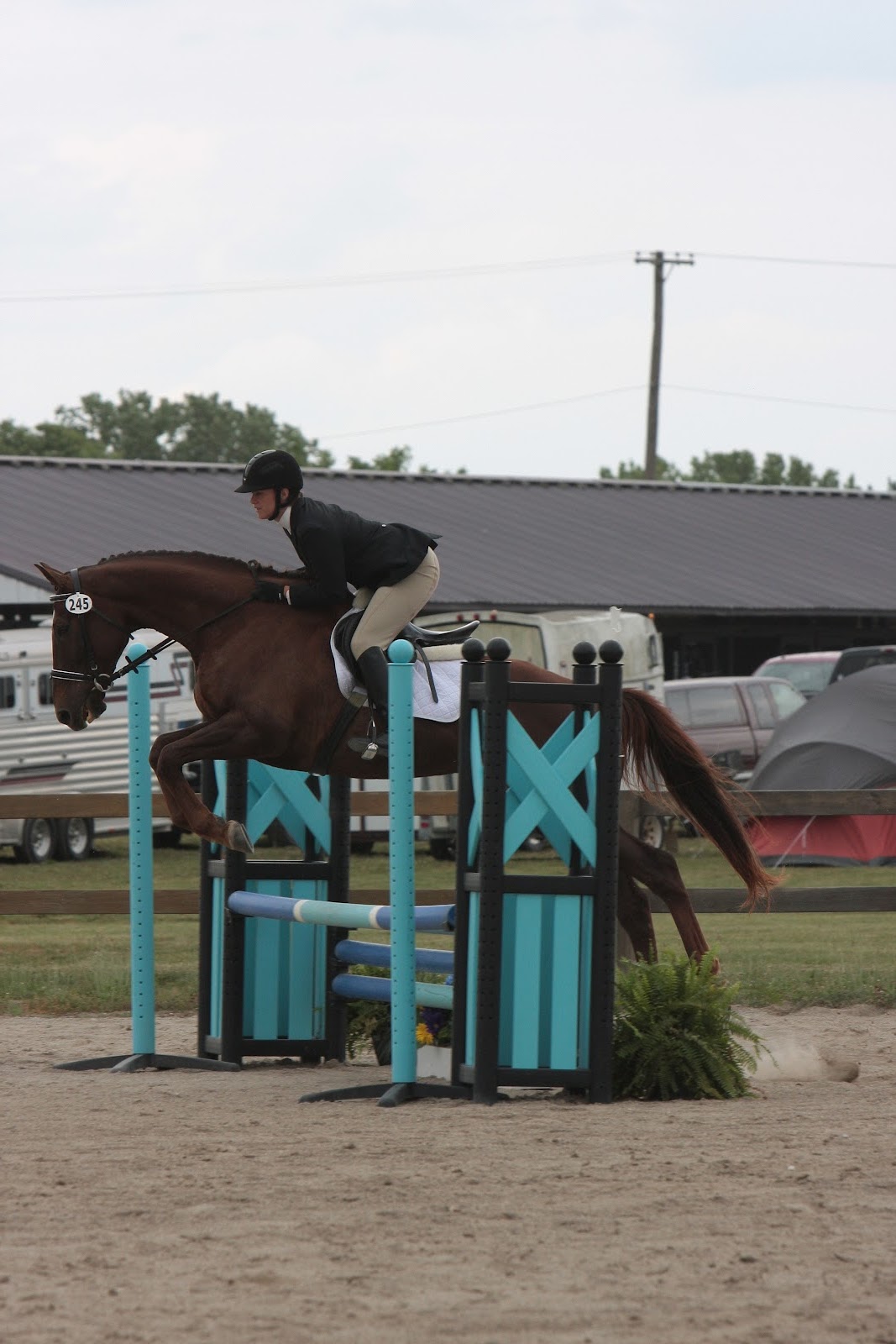 I'm not alone. There are more! Meet Amy and Steady, of Slow and Steady wins the race. I always liked Steady, but once I got Cuna, I began to understand what Amy was talking about. Like Cuna, Steady spent a long time at the track. Like Cuna, he's seen pretty much everything.

Like Cuna, he gives Amy confidence and takes her places she couldn't imagine.

Like Cuna, he has his own silly meltdowns over ridiculous things that you just have to laugh at.


Cuna, Steady, and Solo are part of a group of amazing red horses that make the world better just by their very existence.


I was impressed that there were three Cunas out there, but I've since began to realize there are more. 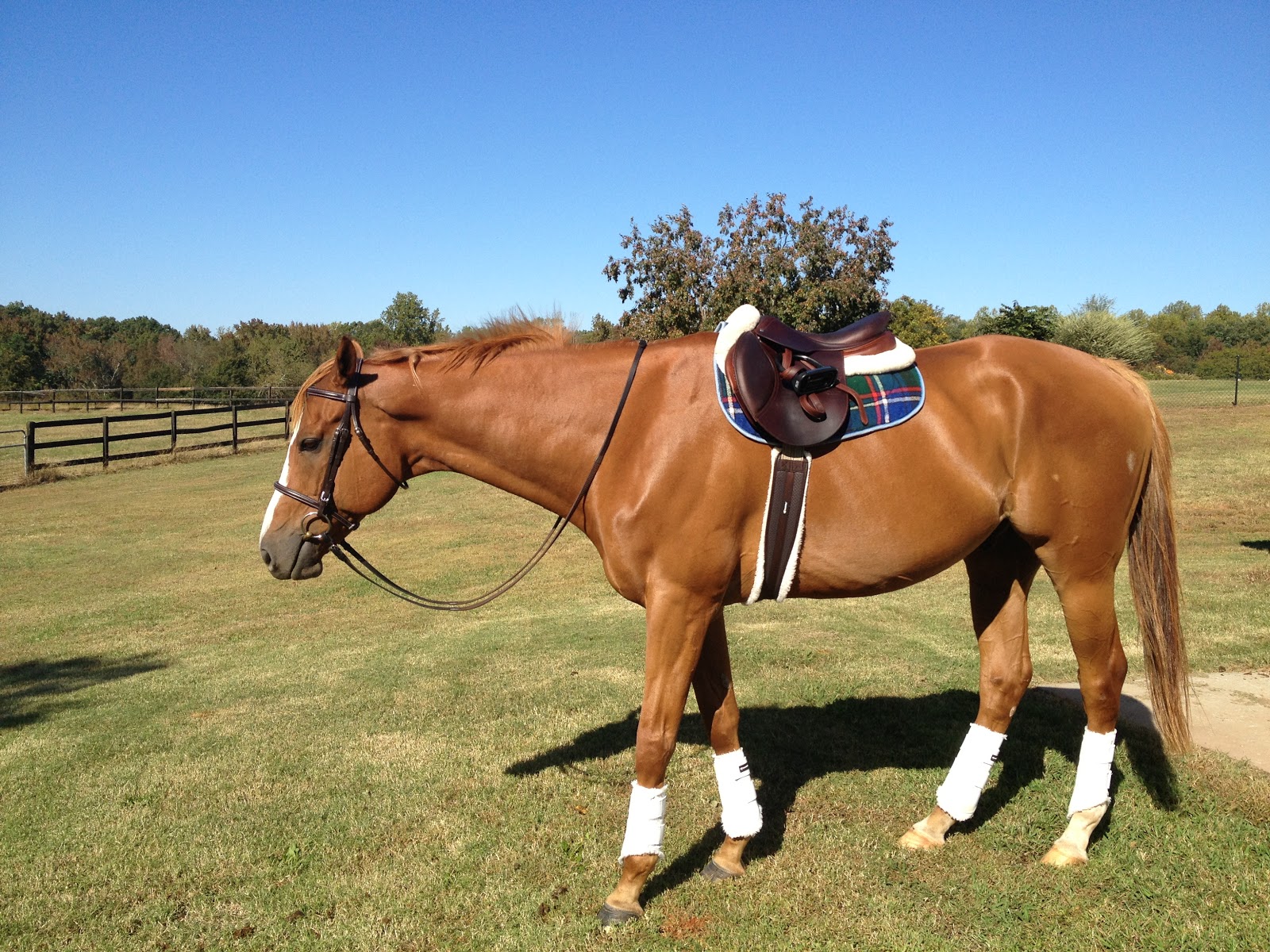 My first inkling was this handsome fellow, a giant red dude by the name of Charlie. He's big and stiff and generous and I just fell in love. His owner and I can laugh about the many skin ailments of our gelded princesses, their high standards of tack and care, and their incredible giving natures.

Charlie is taking his mom some pretty cool places. They finished out the year at novice and are getting ready for some fun adventures. Every time I read about Charlie, I feel like I'm really reading about Cuna. It makes me laugh, but it reminds me that other people can share our adventure. 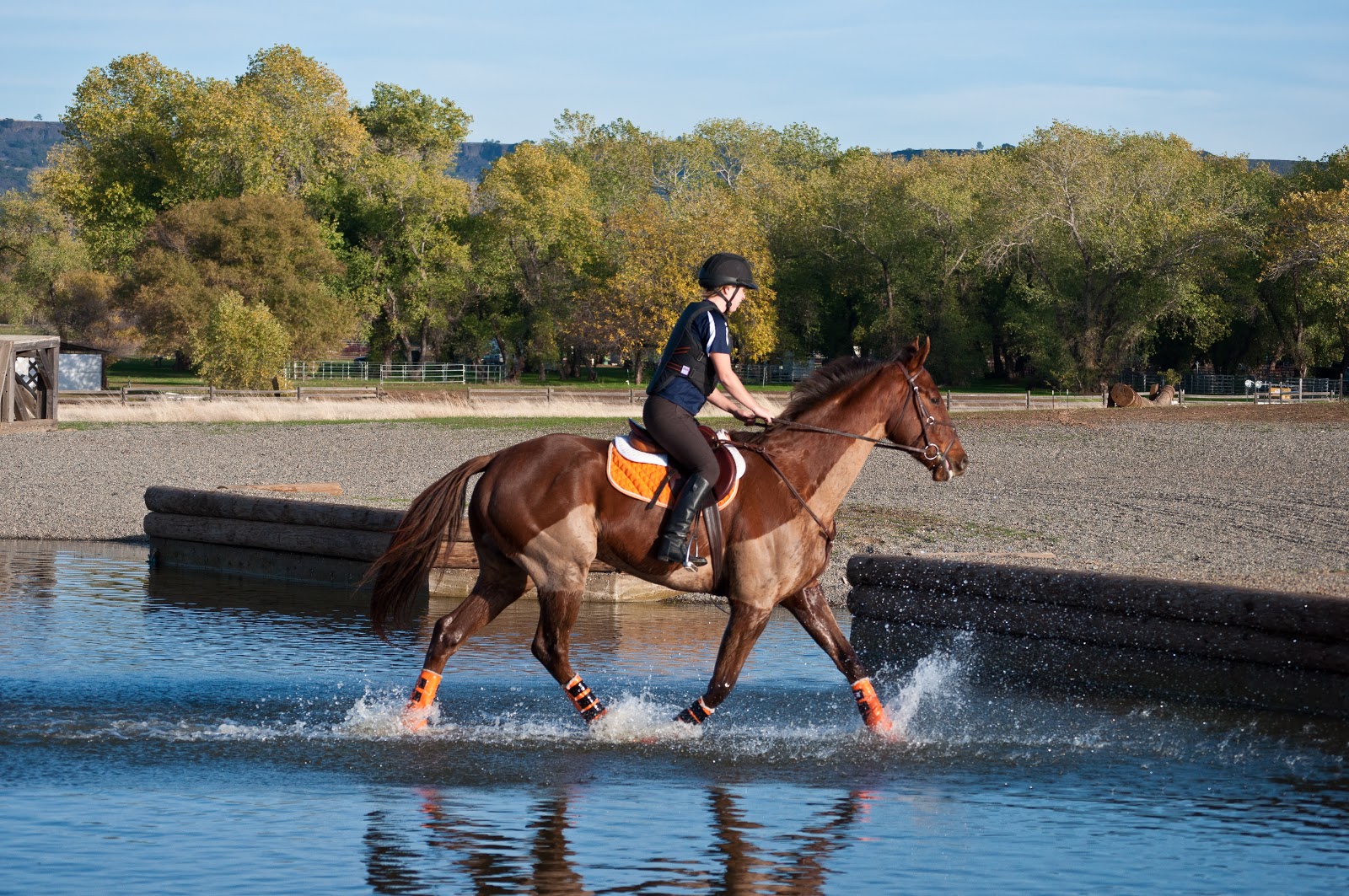 Meet Dandylonglegs. I stumbled across his blog one day and the more I read, the more I laughed. Why? He's big. He's red. He's an OTTB. He's opinionated, sensitive, and willing. He's stubborn and stiff and careful.

He's Cuna, just the young, green version. I love watching this pair progress because I feel like I'm watching Cuna's education. He's already an awesome horse, but I have a feeling he's only going to get better with age. 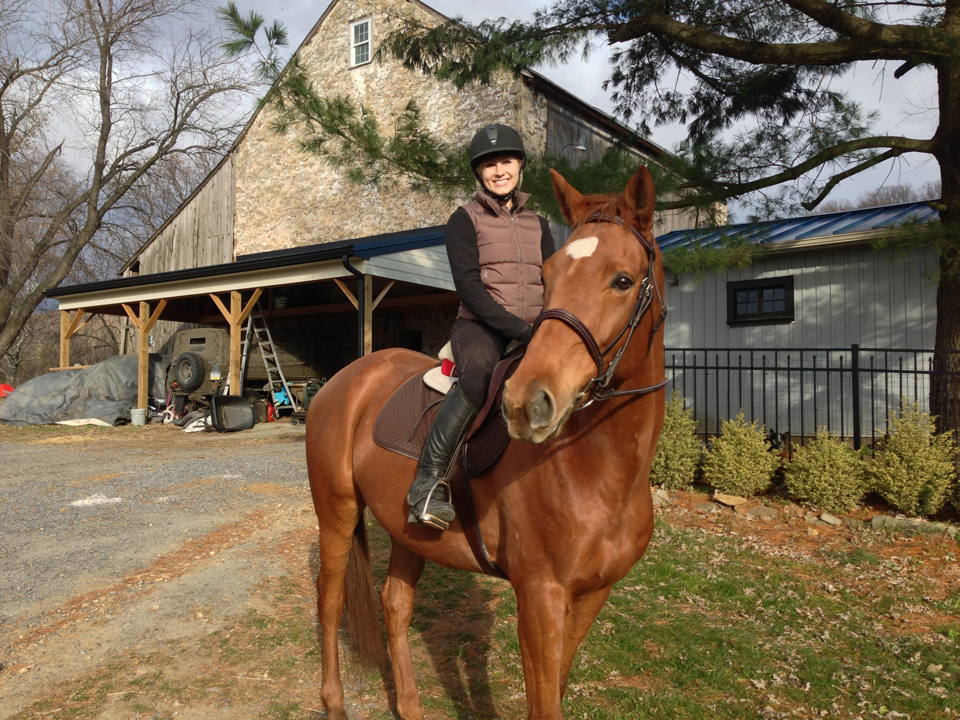 As if that wasn't enough, just a week or so later, I was introduced to another Charlie. The first time I saw a picture of him, I just started laughing.

His long neck. His straight back end. His cute little face. He was on the track a long time, but he just came off.

Lauren, his owner, started a blog for him, and I sure hope she sticks with it. He may be young and green, but I think we have another Cuna in the making.


So there you go! I adore my Cuna Matata, but don't give up just because you can't ever have him. There are other people out there with different versions at different ages. I love OTTBs anyways, and there is a very special place in my heart for this big, red, inflexible ones who take good care of their owners, regardless of their development stage. Their goofy devotion leaves their owners with no choice but to indulge in mad Cuna love.

Did I miss anyone? Who else has had that horse that just suited you so perfectly that you knew you'd found the one?
Posted by SprinklerBandit at 7:35 AM