What Happens in Blogland...

As the only woman in my office, working in a very male-dominated industry, I have a rather unique set of perks and challenges. I focus on the perks, which includes things like:
1) If I painted my nails, I'm trying too hard.
2) Barn clothes translate with work clothes with minimal effort and zero commentary.
3) There is literally zero office "relationship" stuff to deal with.

But as I discovered in the past month, there is one other distinct advantage: 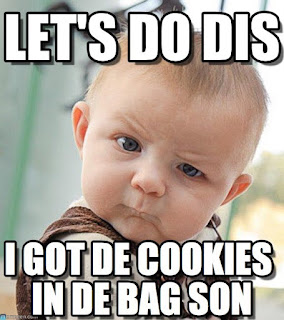 4) When I mentioned wanting to set up a fantasy league for Rolex, my coworkers not only had advice on how to run it and what it would entail, but one of them built me this amazing color-coded spreadsheet with all kinds of cool formulas and even learned enough about eventing to do data entry for me. 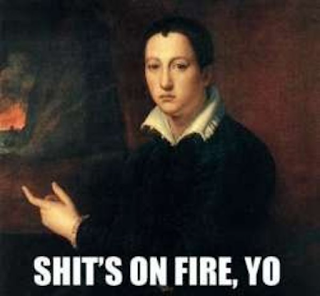 Because anything worth doing is worth smack talking about, I recruited a small group to do a test run of equine-based Rolex Fantasy league. I mean, we all know Ze Terminator was going to win, so that's not a lot of fun. But what if you take 55 horses out of a 72 horse field and try to guess which ones will even get close to finishing?

Now that is quality entertainment. 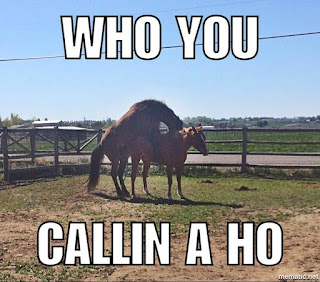 It was just an experimental test run and there are certainly things I'll tweak if I do this again in the future, but here's essentially what we did:

11 participants each drafted a team of four horses that were entered. We did the draft as close to the event as was reasonably possible while still allowing time for data entry. We included one drop score per team, ostensibly to account for withdrawals and falls on course or the one-off ridiculously high score. (Obviously, there were a lot of ridiculous high scores, but since we were basically drafting the top half of the field, I was thinking we'd miss most of those.) 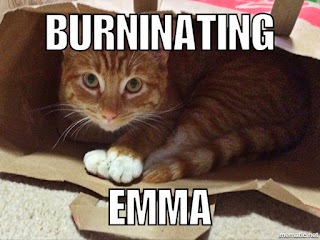 At this juncture, it is only fair to acknowledge Emma as the unluckiest bastard of all. I believe something like 3/4 of her team either withdrew before the start or chose not to continue after dressage. Whoops. And no, no one gets to say that JenS was cheated. She chose her team for the dressage prowess, not their ability to actually finish anything.

Oh damn. Smack talk not over.

Anyways. I know I tend to go on about the awesome people you meet blogging, but it really is the truth. We were spread all across the US, but thanks to the magic of technology, we watched the live stream together in very different places. 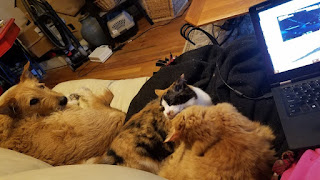 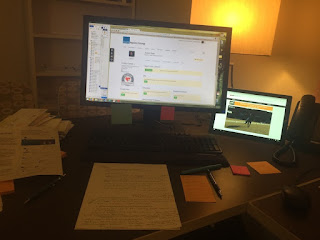 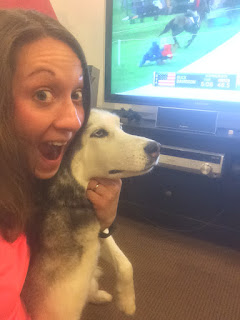 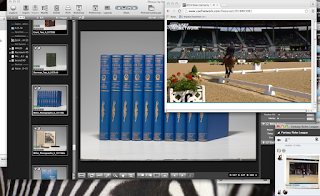 We also experienced a lot of this together:
And of course, if you create three epic email threads and the computer-crashing group chat of DOOM, you're going to get a lot of this:

Pipers were a theme (as were ass shots): 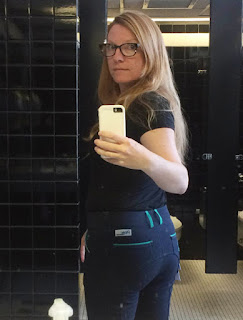 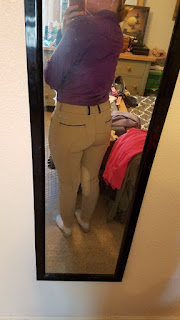 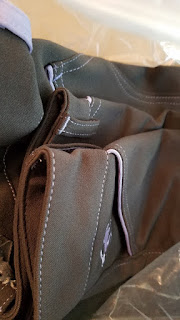 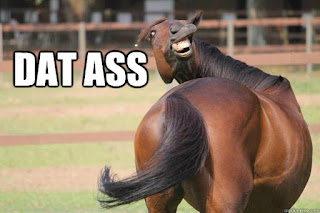 Then dogs started wearing hats... (I was "working" for this segment. I cannot explain). 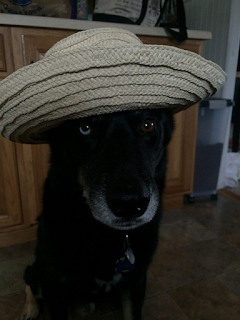 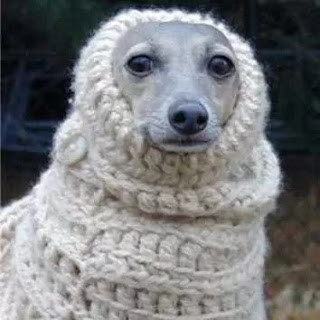 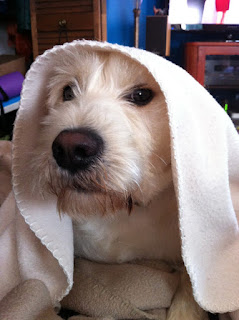 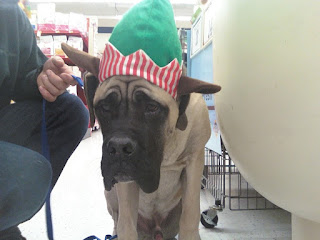 The smack talk levels were intense. 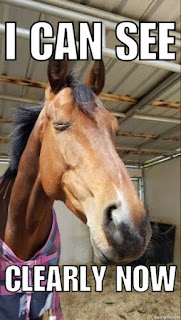 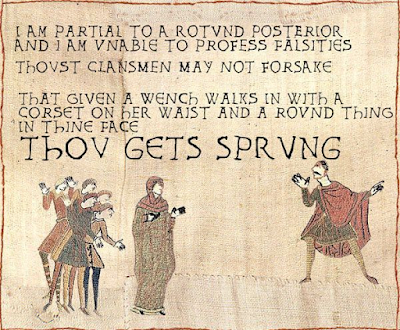 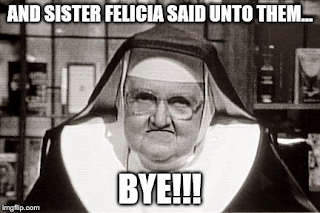 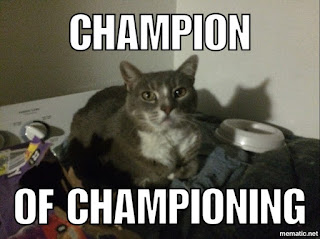 So was the spreadsheet game: 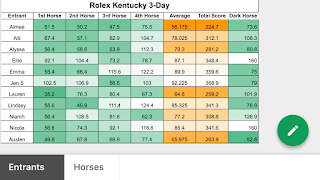 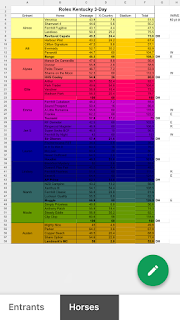 And even the snacking game: 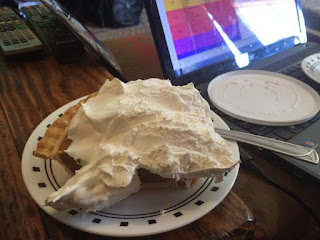 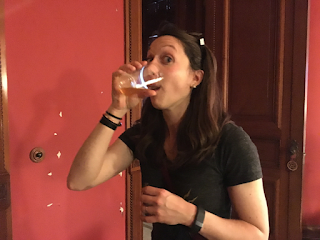 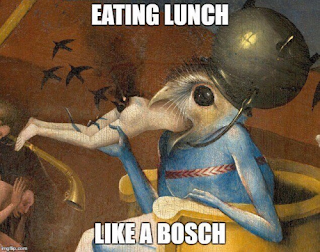 Yeah. Wow. I can safely say I have never enjoyed Rolex this much, and that's not even because I won the whole thing and got a new shirt with my winnings. #memequeen I'm still laughing hysterically while writing this, so I guess I'm going to wrap it up by saying I can't wait to do this again and thank you blogland for the chance to meet so many amazing people.
Posted by SprinklerBandit at 7:00 AM