I throw around the #couragehasopinions tag on social media when Courage and I are having a rough time. Generally because of his opinions. I usually commemorate said opinions with fail pictures and gratuitous memes, some of which you see here. 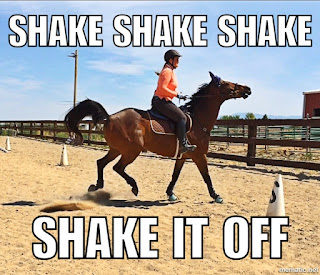 A non-blogging Courage fan encouraged me to start a separate instagram for said memes. (Well, actually she said tumblr, but I don't know what tumblr is so I passed.) Regardless. She was so stuck on the point that she even checked available user names for me. 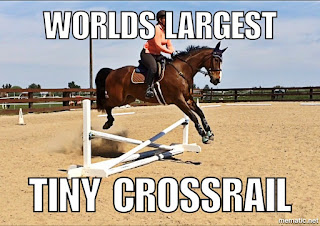 What do you know. Couragehasopinions was available. 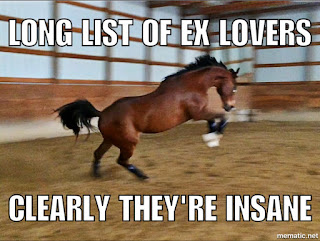 I'm having way too much fun with it. I've even got fail pictures from Austen and Emma to add to the hilarity. 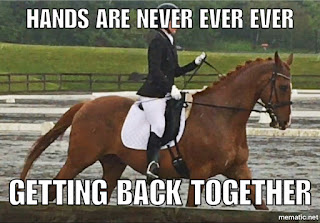 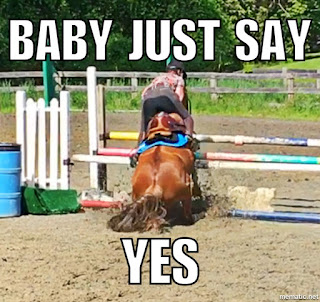 If it feels too Taylor Swift for you, that's because she's easy I had Taylor Swift Day. I also started sci fi day yesterday... it may go on for a while. 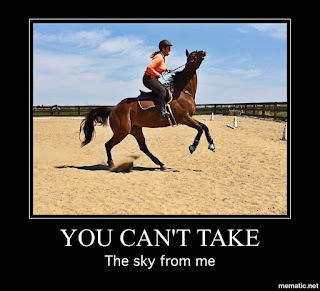 If you're not on instagram, I am trying to link to the best of them with the blog facebook with mixed success. So there you have it. If you were just wishing for more Courage, more opinions, and ALL THE MEMES, I have your answer.
Posted by SprinklerBandit at 7:00 AM